Almost three months after the release of the Netflix docuseries #Vatican #Girl – directed by Mark Lewis and produced by Chiara Messineo – the #Vatican reopens the investigation into the #Emanuela #Orlandi case.

Marco Perino, Audio Forensics Expert, and Dr. Paolo Dal Checco, Digital Forensics Expert, contributed to the miniseries with some #audio #forensics analysys on the phone calls of alleged “American” kidnappers made in 1983 to the Orlandi family.

This activity of #audio #expertise and #vocal #comparison was very stimulating because it involved recordings made dozens of years later, in a context where #digital #forensics with its chain of custody principles was not yet known and often every piece of evidence has obscure points that make the analyzes even more complicated.

Thanks to Mark Lewis and Joe Carey, the Raw TV production team (Chiara Messineo, Simon Mills, Kaylin Simmons) and Netflix’s Jonny Taylor for making possible a documentary released in 160 countries and 13 languages ​​which, for the high quality and wide dissemination, has helped to bring attention back to an historic Italian case which, after almost 40 years, still seems to be standing a little further than where it started.

This task was extremely onerous, but it yielded important feedback and results.

The reopening of the investigation 40 years after the disappearance of #Emanuela #Orlandi is certainly the most important of these. 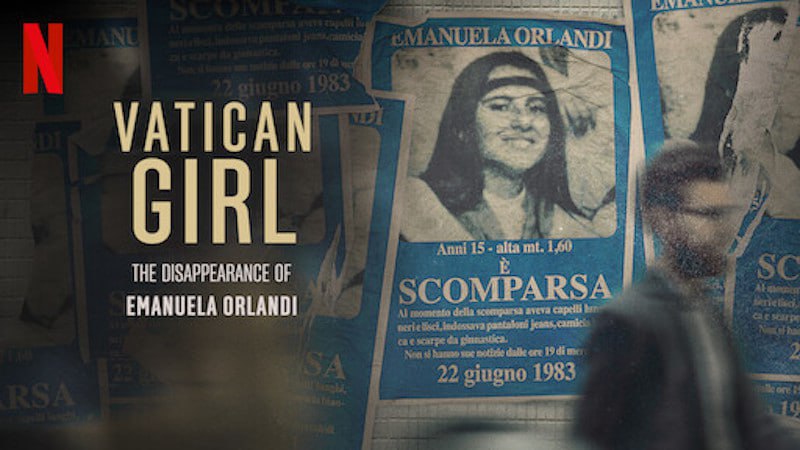 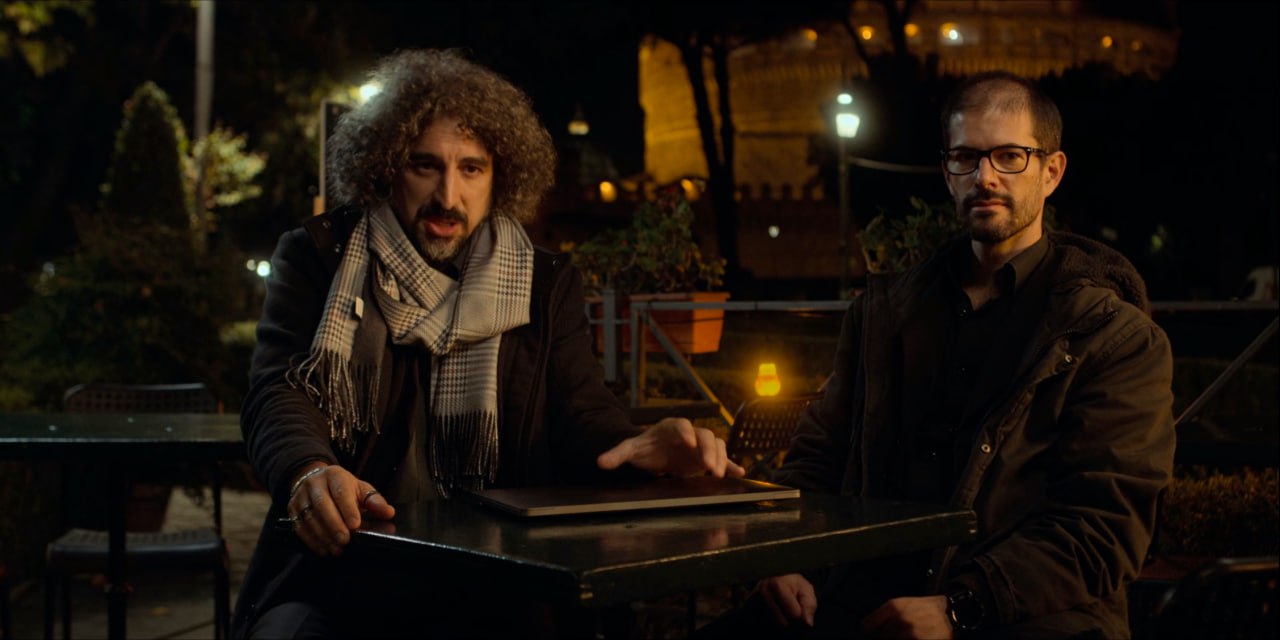 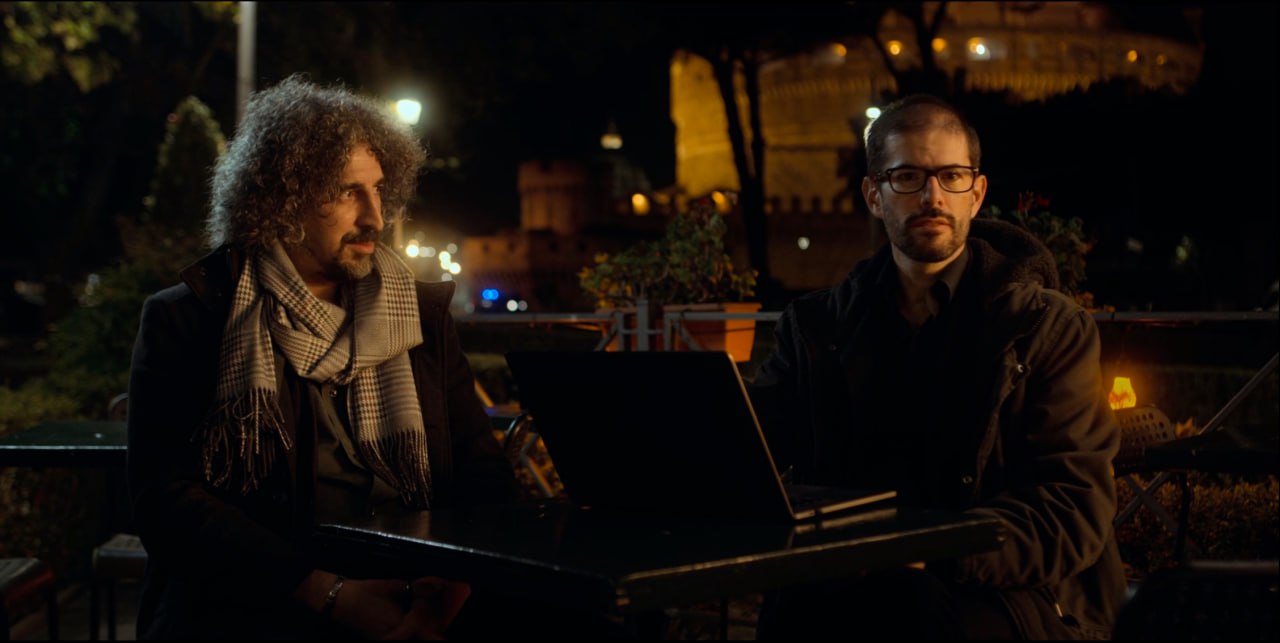 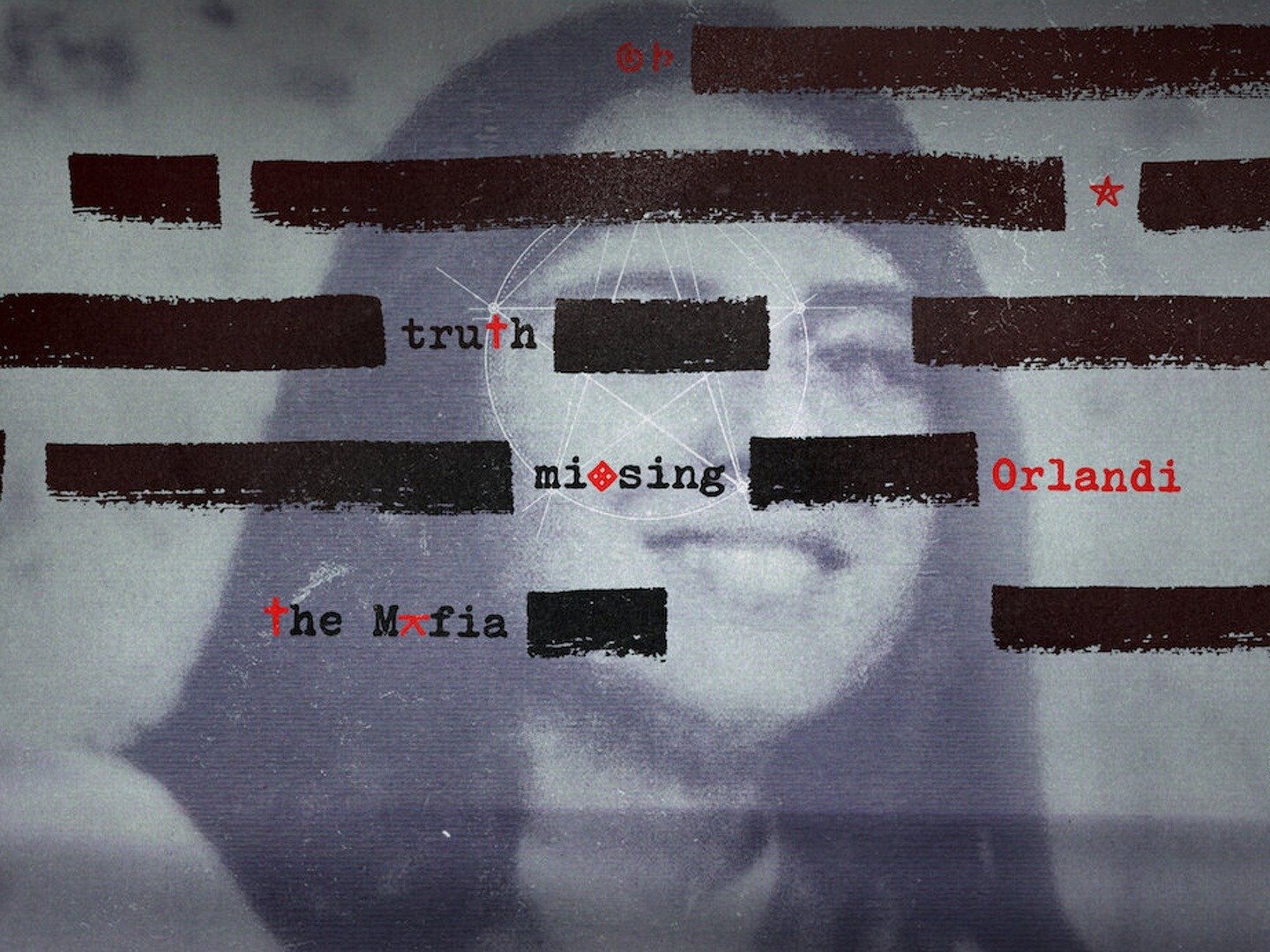 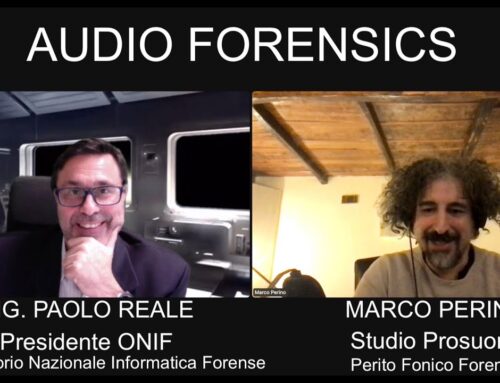 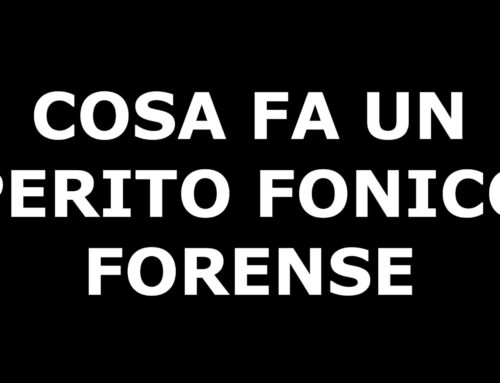 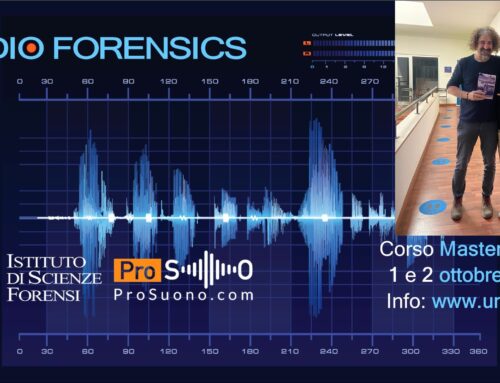 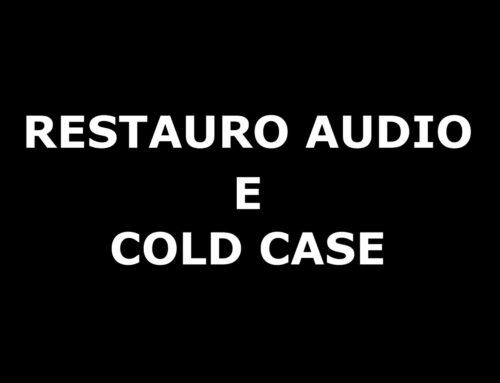 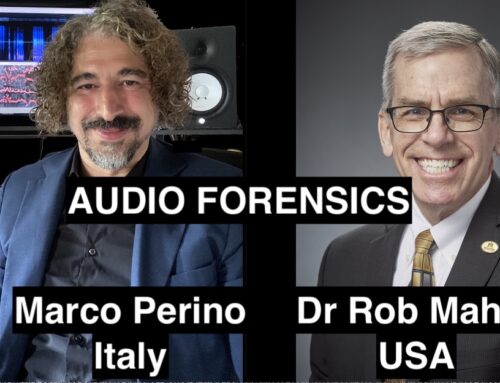